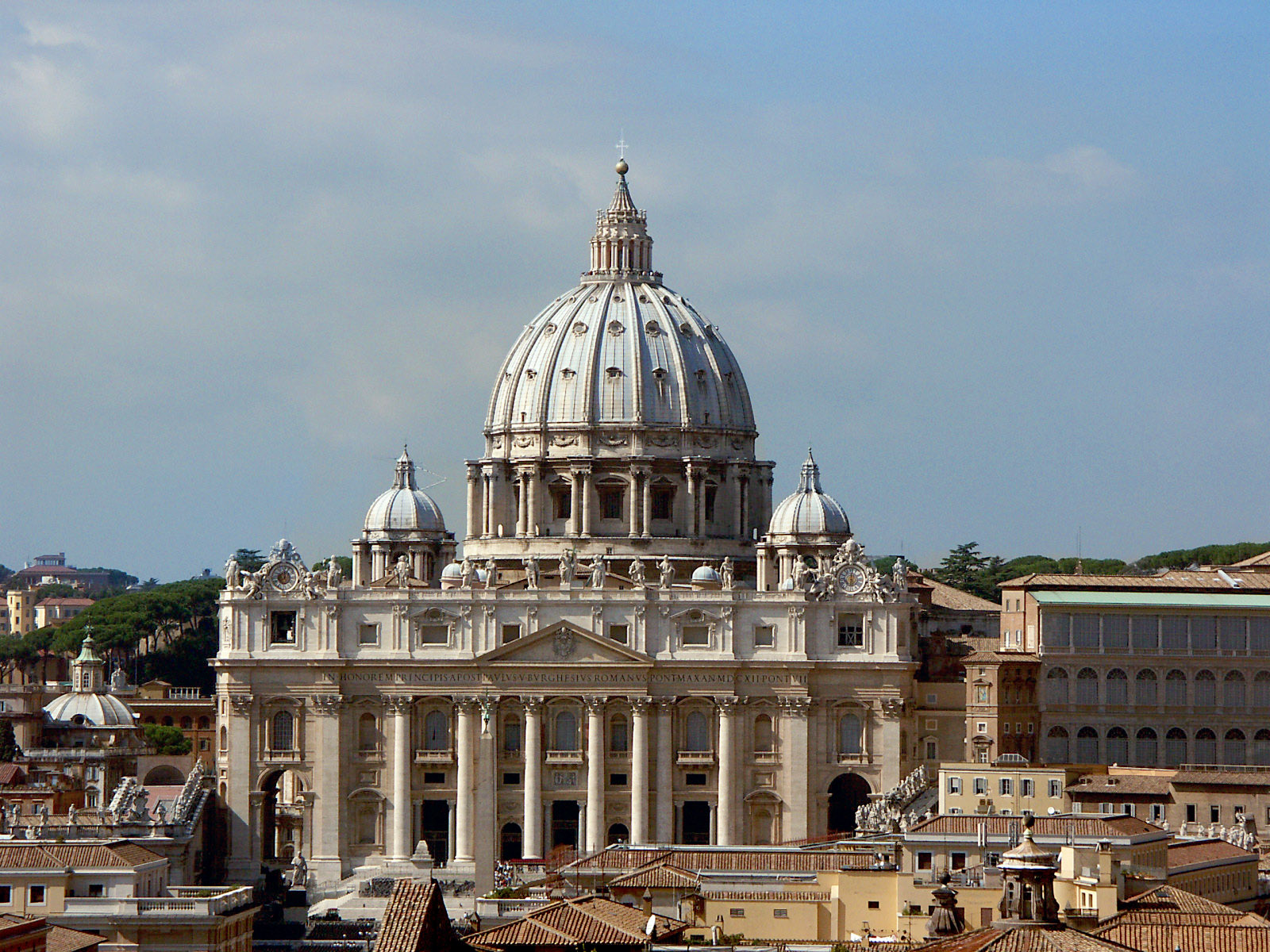 Being that today is the Feast of the Chair of St. Peter, this topic seemed appropriate to talk about. And I’m sure that as Catholics we’ve heard the objections time and time again, especially now: How can you support an institution that’s involved in such things as sexual abuse and significant financial mismanagement? Why would a church founded by Christ Himself be allowed to fall into such errors?

To defend the Church, we need to make the distinction between what the Church Herself is as an institution and what goes on within that institution. In the Gospel of Matthew, Christ establishes the Church with the words “You are Peter, and upon this rock I will build My Church, and the gates of hell shall not prevail against It” (16:18). By “rock,” Christ was referring to Peter’s profession of faith in the previous verse, a revelation given to him by God the Father, using the feminine form of the Greek word “petra,” not the masculine “petros,” which is where the name of Peter comes from (www.bible.org). Thus, Christ was using a play on words and was not saying that Peter himself would be the rock, nor any of his predecessors. Christ Himself and the divine revelation given to the Church’s leaders would be the rock. The Church is built upon the teachings of Jesus and the revelation given to Her leaders by Him, not their own ideas, whims, and teachings.

What does this all mean? It means that we defend the Church as an institution because of what She is in Herself, namely the Church founded by Jesus Christ that is the road to salvation for all men. We do not defend the Church, or choose not to defend Her, because of the actions of human beings within the Church. It is clear from the explanation above that Christ did not make Peter, his predecessors, or any bishops and members of the clergy anything above human beings, which means that they are still susceptible to error and sin if they do not have the help of God’s grace and His revelation. One of the hardest things for Protestants to understand about Catholicism is papal infallibility. They think that we are holding that the pope is sinless and is always right, when in fact this is not the case at all. Papal infallibility is only put into effect when the pope states directly in an announcement (“ex cathedra”) that he is speaking infallibly, by the inspiration of the Holy Spirit, and it is very rare. In fact, it has only happened twice and the last time was in 1950. It is also restricted solely to matters of faith and morals. The pope is still human and a sinner just like the rest of us, but in certain cases he is assisted by the power of the Holy Spirit to spread important truths to his flock, which is a great grace given to him in order that he might better fulfill the obligations of his office.

Objections arise about papal infallibility very frequently, and yet it seems that these same people expect others within the Church to be infallible in other aspects. But this isn’t the way it works. Human beings can still be fallible while the Church Herself as an institution is planted firmly on the teachings of Christ and therefore cannot be fallible. And why would Christ allow the leaders of His Church to be fallible and make mistakes? Keep in mind Christ’s response to St. Paul in 2 Corinthians when Paul asked for torments to be taken away from him: “My grace is sufficient for you, for My power is made perfect in weakness” (12:9). Christ uses the imperfections of human beings to strengthen, purify, and teach His Church to rely on Him and His graces. She may have to suffer for a while because of persons within Her, but this will allow Her to come out stronger and show the world that She really is what Christ says She is.

Looking at the situation that the Catholic Church is currently in, defending Her may not always be easy but we must if we want to be faithful to Our Lord, since He and His Church are inseparable.

View all posts by eberns4553